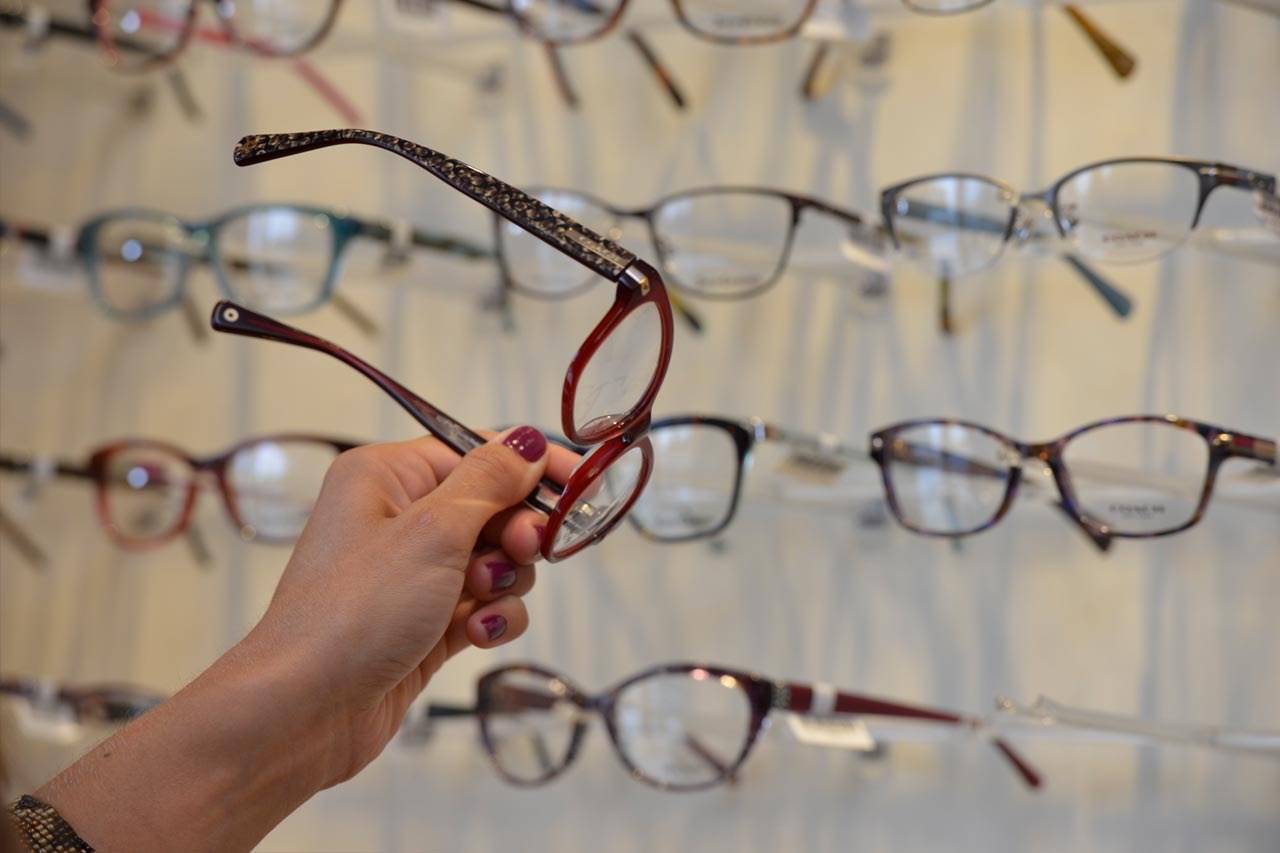 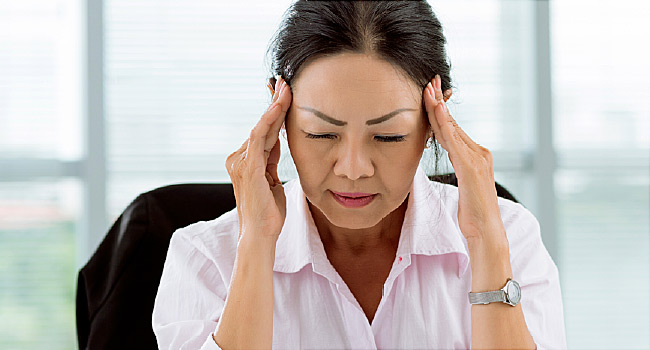 To understand the visual impacts of a brain injury, it is important to know the functions of the visual system. areas that are most involved in the visual processes include the primary visual cortex and the midbrain.

The Brain & Your Vision

The primary visual cortex is responsible for:

The midbrain, specifically the superior colliculus and pulvinar are responsible for:

The midbrain is also where information from the visual system is matched with information gathered from proprioceptive and vestibular systems to impact balance, posture, and function.

Because of the widespread area of the brain dedicated to visual processing in some form, presentation of brain injuries varies greatly. In a whiplash injury, the occipital lobe rocks against the back of the skull, damaging the primary occipital lobe, and there is a shearing injury to the brain stem, resulting in damage to the midbrain.  In a stroke, the damage is more localized to one area.

Some symptoms of concussions that indicate visual processing damage are the same as symptoms with vestibular or proprioceptive input damages, including vertigo, lack of spatial localization, and nausea. An optometrist practicing neuro-visual rehabilitation is able to distinguish the source of the symptoms.

Other symptoms, including being overwhelmed with visual input in busy settings, such as in the grocery store or driving, are unique to visual system damage. This symptom happens due to focal binding, the inability to release the peripheral vision and hyper fixating on every object in their visual field. This is a very common symptom following concussions. 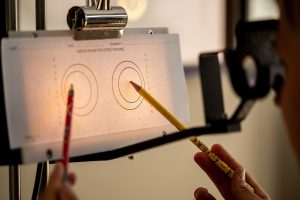 Active treatments are exercises done in the office and at home to re-learn visual processing skills that were compromised by the brain injury. Often this includes processing skills that are learned in early development, including appropriate use of peripheral vision, tracking moving objects, smoothly and accurately moving eyes, and distinguishing figure-ground. During active therapy, it is important to build visual skills from the most basic skills to the more complex skills.

Ideally, everyone who has had a brain injury should be assessed as early as possible for a visual component in order to minimize the impact on quality of life. Visual rehabilitation and physiotherapy are complementary, with maximum benefit coming from a team of health care providers working together.

About our Vision Therapy Eye Doctor 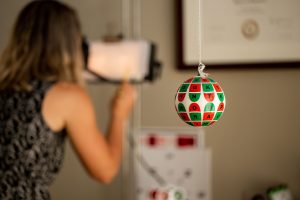 Rebecca Lamhonwah is a Doctor of Optometry and a member of the Canadian Optometrists in Vision Therapy and Rehabilitation (COVT&R) and the Optometric Extension Program Foundation (OEPF.) She is pleased to bring neuro-visual rehabilitation to the valley.

I am very satisfied

I am very satisfied with my visit and the professionalism of the staff....
5
- Philip B. - June 2017
Read More

I know where I am going!

Wow! I was definitely in excellent hands at Cowichan Eyecare! Everyone was diligent in making sure I was comfortably looked after and that all tests were completed! Love that I can access my patient file online whenever I need to. I know where I am going each time I have...
5
- Christine R. - May 2017
Read More

I am always pleased with the care I receive, the explanations I get and the staff from reception right through the office are professional, friendly and courteous. I have been a patient of Dr. Miranda since he opened his first small office in Mill Bay....
5
- Jennifer W. - May 2017
Read More

I felt most comfortable and important.

I left with a smile on my face. While I was there I felt most comfortable and important. Thank you very much....
5
- Marian P. - Dec 2016
Read More

I thought the staff were very proficient

I thought the staff were very proficient in how to achieve great customer service. Every step was well timed and flowed nicely, from the initial evaluation to the eye exam, to looking at glasses options....
5
- Adrienne C. - Sept 2016
Read More

I appreciated the great service and personal attention.

Lots of positive energy and enthusiasm in your store. I appreciated the great service and personal attention. The doctors were very patient with my questions and always tried their best to respond fully. I like the ample space too. It allows people to circulate well, and to come and go...
5
- Frank B. - Aug 2016
Read More

If you have red eyes, watery eyes, itchiness, or grittiness around around your eyes, call our office to book a dry eye consult.

Learn About Our Technology.

Our eye care begins with our technology. With our optomap and OCT, we can detect early signs of macular degeneration, glaucoma, or diabetes. Book an eye exam, today, and preserve your vision for years to come.

From frames designed for men, women, and children, digital lenses for clearer vision, to a wide range of brand name eyewear, we welcome you to explore our beautiful optical.